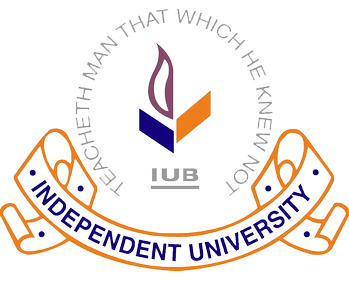 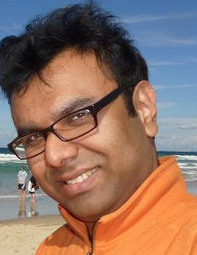 
To explore the field of teaching in Computer Science and Engineering, expand my knowledge by conducting research and contribute to the society.

From May 2018 I am working as head of the department of Computer Science and Engineering under the School of Engineering and Computer Science for the second term. This time my goal is to ensure quality in teaching. We are focusing on different outreach programs and trying to attract young students. Sustainable innovation is our agenda and we are trying to blend this concept with the curriculum of the courses.

I have worked as tutor, lab instructor and grader in the University of New South Wales under School of Computer Science and Engineering (CSE). My responsibilities include but not limited to conduct theory, tutorial and lab classes, evaluate the assignments, projects and exam paper of the both graduate and undergraduate students.

I have worked as lecturer at APC. I was in charge of both theoretical and practical classes for multiple degrees e.g., certificate III, certificate IV and diploma. The courses I have conducted are database, system analysis, project management, software application, Programming, accounting, strategic management and so on.

I worked as a lecturer at James Cook University Sydney Campus. My responsibilities include delivering lectures, managing and conducting tutorial and lab classes and evaluating the courses of the master's and undergraduate students.

I worked under School of Engineering and Computer Science (SECS) as a Lecturer. Apart from conducting the regular classes for undergraduate students I used to advise the undergraduate students and supervise their internship and senior projects. Courses that I had conducted were Database Management System, Algorithm, Programming concept and Introduction to computer science.

I have worked at BRAC University as lecturer under Computer Science and Engineering department. I took both theoretical and practical classes of undergraduate (B.Sc.) students.

During this period I have taken one course (Data structures) for the undergraduate students of the university.

My responsibility as coordinator was to coordinate between academics, students and management. I dealt with different issues of the students; maintain the result of all the students; issue certificates and transcripts; coordinate with the responsible authority to change in the course curriculum.

In this organization my job was to take both theoretical and practical classes of the diploma students. The courses that I had taken were, Introduction to the computers, Data Structure & Algorithm, Operating System, Programming with C, Mathematic & Statistics, Object Oriented Programming with C++, System Analysis & Database design.

My tasks were to develop software user manual, write proposal for software and develop a Human Resource Management System. I worked in a Group to develop the student Registration and Payment System for Grameen Star Education Center. I also worked with the accounting software, payroll system, project management system, testing system and recruitment system of the company.